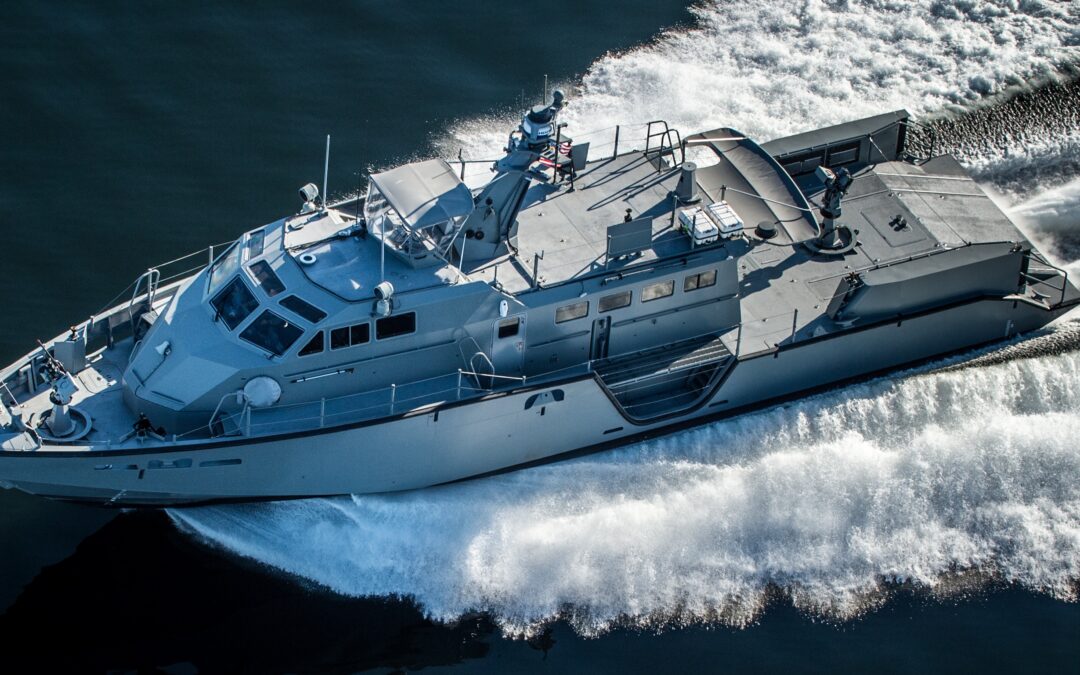 Bremerton, WA –SAFE Boats International has been awarded an $89,717,984 firm-fixed-price modification to a previously awarded contract for design, construction, outfitting, reactivation, and training for six Mk VI Patrol Boats with an option for two additional vessels.

This contract will provide Mk VI Patrol Boats to Ukraine via a US State Department-approved agreement utilizing Building Partner Capacity (BPC) and Foreign Military Financing (FMF) funds. Work will be performed in Washington State and SAFE Boats expects to increase their workforce by creating up to 75 new positions, primarily at their Tacoma facility. Final delivery on the contract is slated for March 2025, or March 2026 if the option is exercised.

“This award is the culmination of hard work and collaboration by the SAFE Boats Team, our supply chain partners, and the U.S. Government.  We are excited to be part of this important program and to have the opportunity to expand our workforce; no small feat in our current economy.” said Richard Schwarz, CEO of SAFE Boats International. Propelled by HamiltonJet waterjets and twin, 2,600 horsepower, MTU 16V 2000 series diesel engines (5,200 horsepower total), the eighty-five-foot-long Mk VI Patrol Boat has a range of 600+ nautical miles, a cruising speed of 25+ knots with a sprint speed of 35+ knots, and a draft of 4.5 feet, making it ideal for littoral operations.